Do you and your partner share a similar level of sexual desire? Do you feel unsatisfied? Too satisfied?

A study that looked at 3 different studies of couples from Canada and the United States. The participants were on average in their 30s, mostly white, married and together for about 6.5 years on average.

Participants complete questionnaires which measured sexual satisfaction, sexual desire for their partner and their relationship satisfaction.

END_OF_DOCUMENT_TOKEN_TO_BE_REPLACED 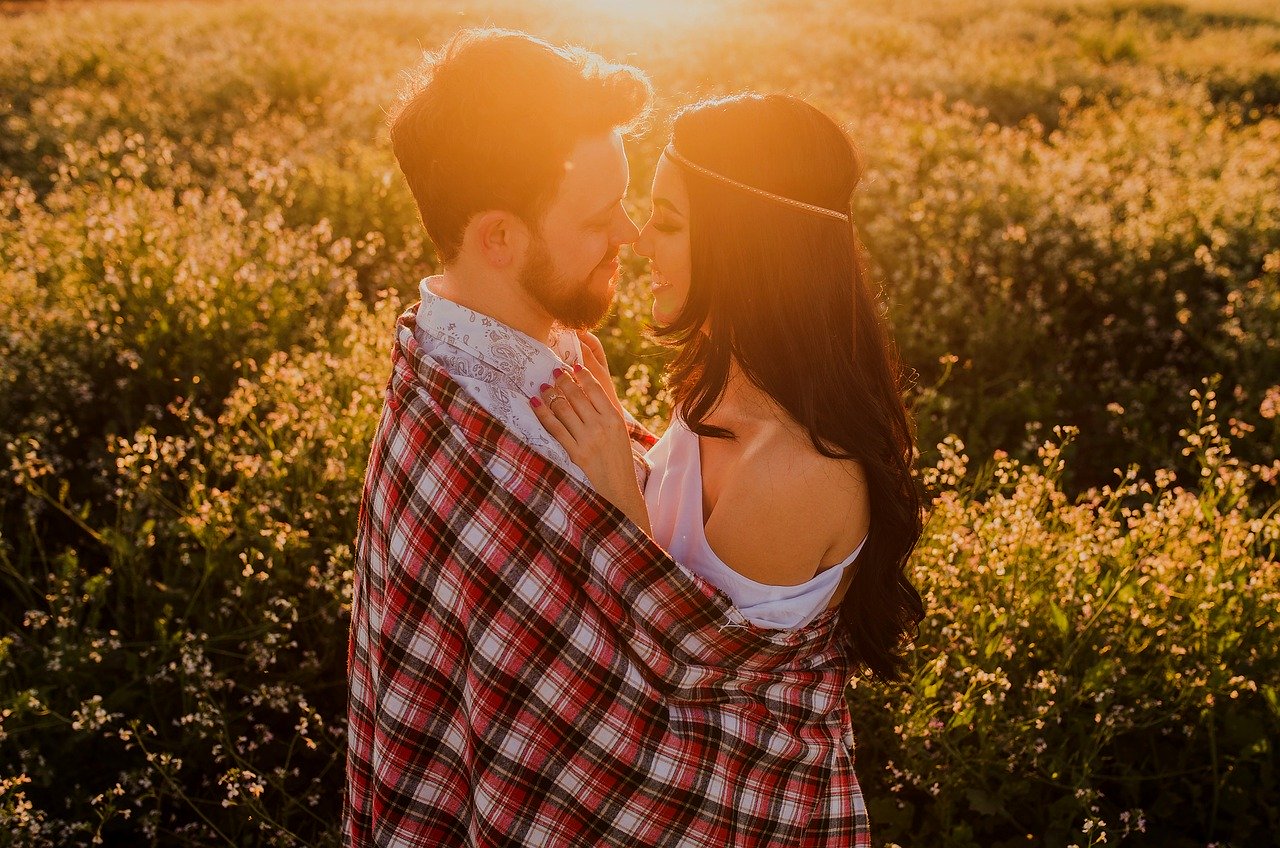 How Do You View Your Ex?