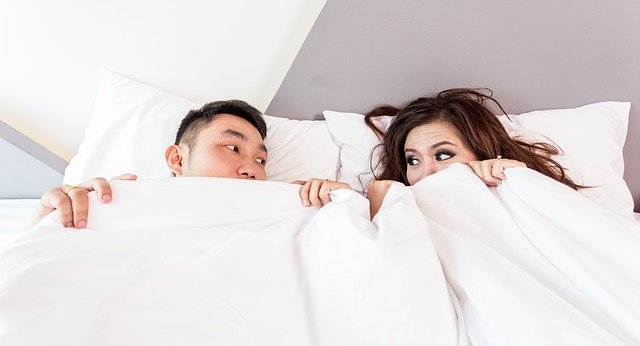 As in our last article, we tackled something that was seemingly thought to be well known to most, though turned out not to be. Here is another look into a commonly held belief, that men fall asleep faster after sex than women. But, do they?

Researchers set out to see if this was indeed true, as well as testing a hypothesis they had. They asked 226 undergrads about their masturbatory behavior, relationship status, and sexual histories. They also asked questions about how often they, or their partner, falls asleep after penile-vaginal sex, and who falls asleep faster.

They found that both men and women self-reported falling asleep quicker after sex when experiencing an orgasm. Their most interesting finding was women were more likely to fall asleep faster after sex than men, with or without having an orgasm.

However it must be noted that this study does have many limitations, including that it was college aged participants and a small sample size.

The Use of Adult Materials, Attachment Style, and Self-Image

END_OF_DOCUMENT_TOKEN_TO_BE_REPLACED 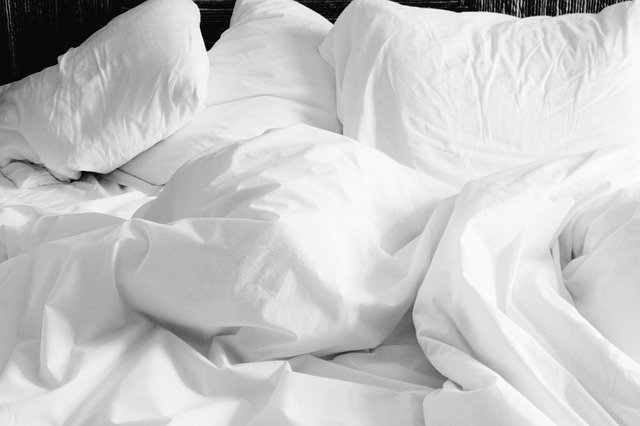 Sexual Inequality: Entitlement in the Bedroom