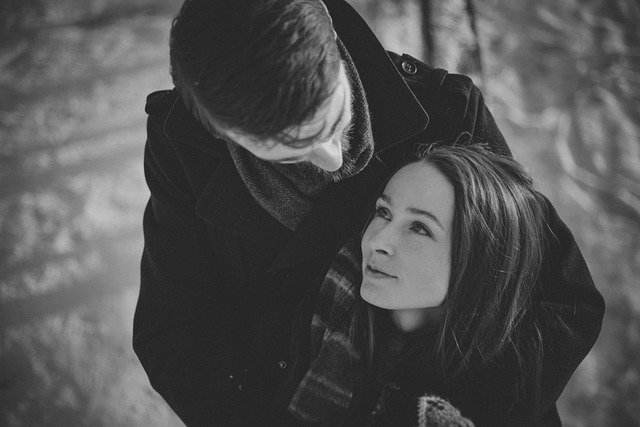 The study’s sample included 107 heterosexual couples and 5 lesbian couples from the midwestern United States, who were in a romantic relationship and living together for at least 6 months. The average relationship length of the couples was 4.5 years, with an average age of 28.2, and with 66.5% being Caucasian. Participants were asked to take baseline measurements of romantic relationship quality and optimism.

Participants were then asked to take an online survey every day for two weeks, to report their current relationship quality, if they had problems with their partner, what problem they had, and if they solved the problems. The most common issues talked about were everyday life problems (57.1% of all problems discussed), with most of the problems being resolved the same day. Unsurprisingly, the participants daily relationship quality tended to be higher when no problem-solving discussion happened, and lower when a problem wasn’t solved.

The researchers point out limitations with their study. As noted previously, there were only 5 lesbian couples, but no gay couples in the study. The researchers would like to expand on racial and sexual representation in the future. Another limitation, was the sample sizing being from one part of the United States, and thus a broader sample is need for better generalization.

The Attractive Forces That Divide

END_OF_DOCUMENT_TOKEN_TO_BE_REPLACED 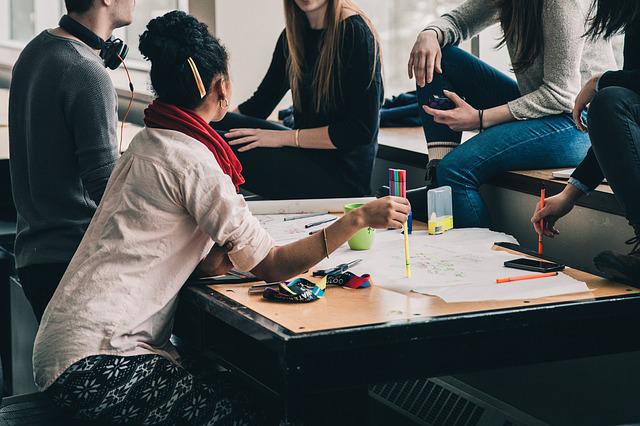 How Well Do You Know Your Partner?